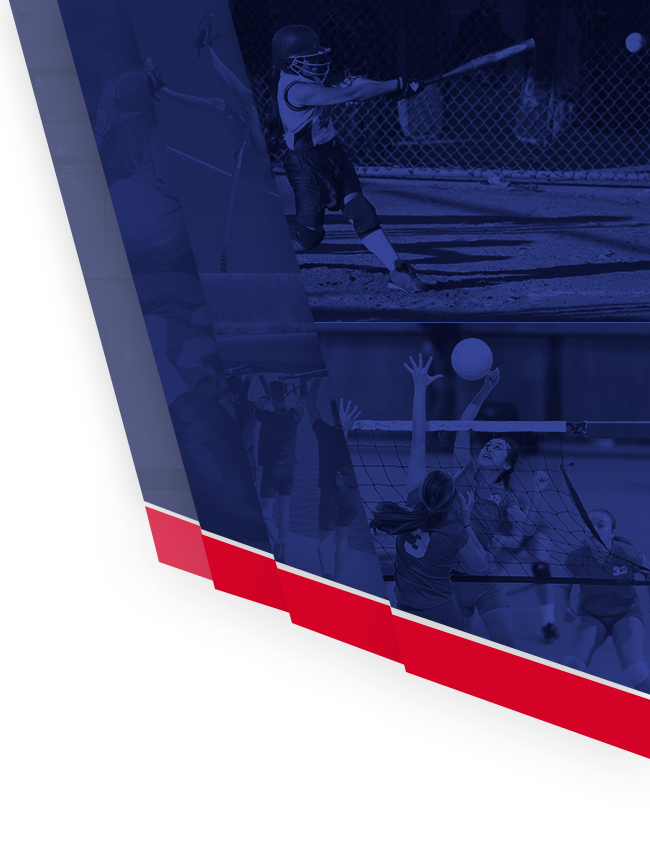 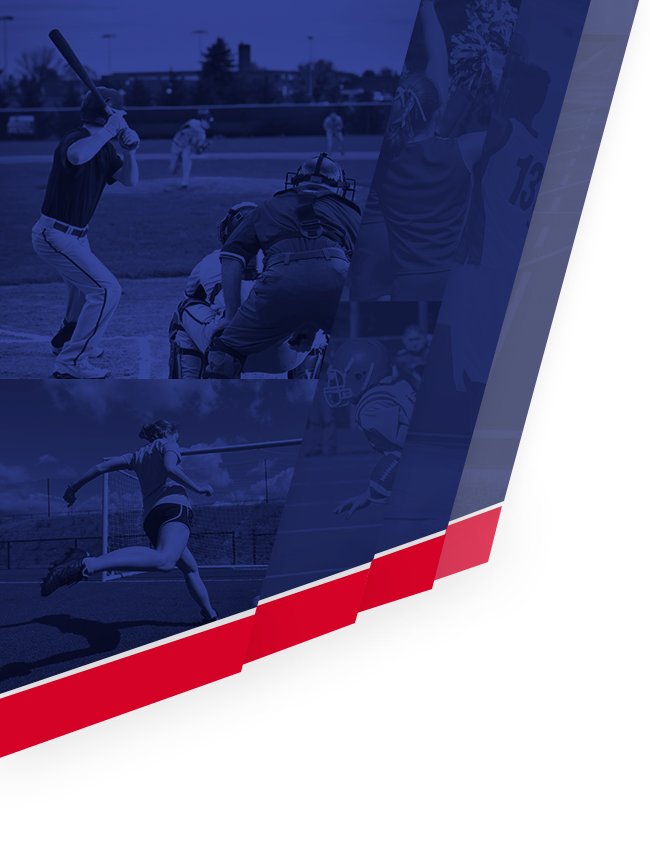 Coronado boys soccer coach, Nick Barker, has been named as one of the top soccer coaches in the United States under the age of 30 by the National Soccer Coaches Association of America.  Coach Barker has guided the Dons soccer program for the last two seasons.  Both years taking the Dons to the state championship game winning in 2014.  The Dons start the season Monday, November 2nd looking to go to their 5th straight state championship in 2016.

No Events This Week

Events are added by athletic staff.
View All Events